The store will not work correctly in the case when cookies are disabled.
Blog
Ciao !

Recent Posts
Ready to start travelling with Original trolley
Greetings and good wishes to mothers around the world! 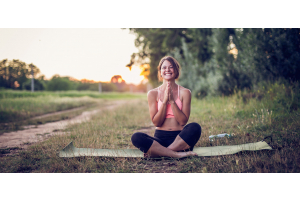 World Laughter Day: here is a yoga session to make you laugh! 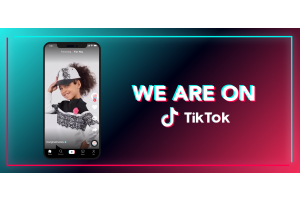